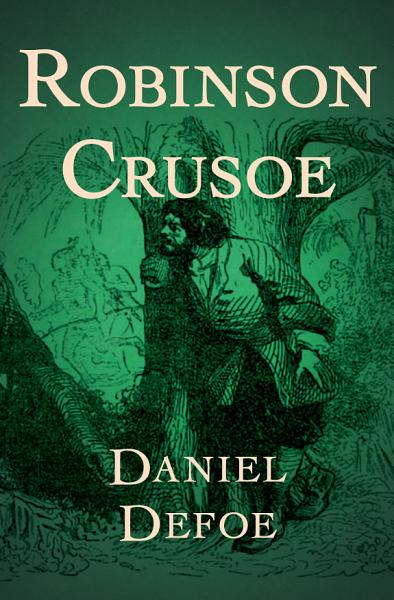 The timeless tale of survival and adventure that set the standard for the English novelRobinson Crusoe is the only man still alive when his ship is destroyed in a terrible storm. Washing up on a deserted island, he realizes that he is stranded, with no immediate hope of rescue. Displaying remarkable ingenuity, Crusoe builds a crude home, raises crops, and keeps track of the passing days with a rudimentary calendar. Loneliness is his greatest adversary until a tribe of cannibals arrives with their intended victims. When one of the prisoners escapes, Crusoe rescues him. The shipwrecked sailor and his newfound companion, Friday—named for the day of the week on which Crusoe first meets him—band together to vanquish the cannibals and leave the Island of Despair forever. Based on the true accounts of eighteenth-century castaways, Robinson Crusoe popularized the then-new art form known as the novel. Nearly three hundred years after it was first published, it is still the rare classic with the power to thrill and edify in equal measure. This ebook has been professionally proofread to ensure accuracy and readability on all devices.